Nowadays, we use electricity everywhere, and a power outage can cause great inconvenience to our lives. So we all buy a normal inverter to cope with power outages. With the price of solar panels coming down, more and more people are looking to upgrade their inverters.
A solar inverter is not only beneficial to provide power in case of a power outage, but it can also work 24*7. As long as light shines on the solar panel, it can continuously produce electricity for the home appliances. This saves us money on our electricity bills. In this article, we will learn some basic guidelines for solar inverters, such as: 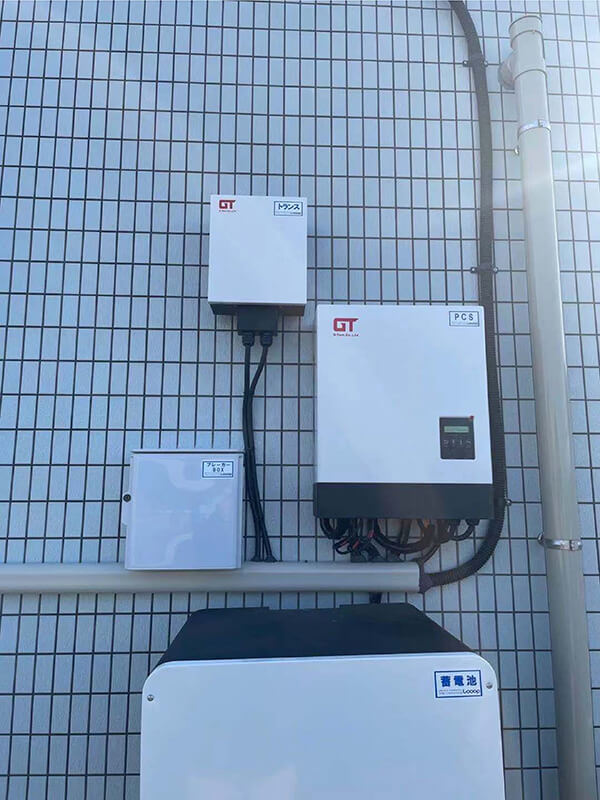 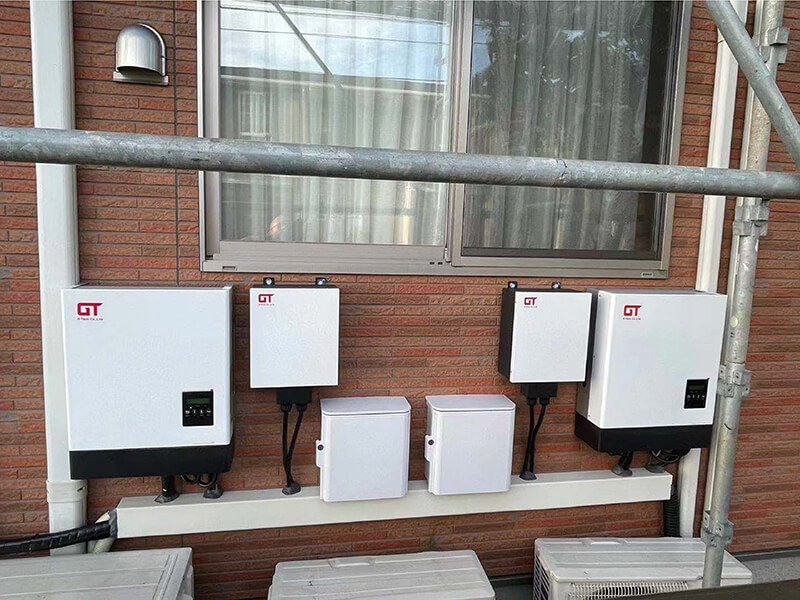 Is it possible to convert a normal inverter to a solar inverter?

Yes. We can certainly convert the existing inverter to solar power inverter. This way, all the electricity used in the home will come from the sun, which is more environmentally friendly. Also, it works 7*24 as long as there is light. Greatly reduces our electricity bill. If there is excess electricity every month, you can also contact the local government and sell them to the National Grid Authority. This way, the money saved on the whole solar power inverter system may earn enough money to install the solar system in two or three years. So, a solar panel inverter system is a good investment.

How to convert a normal inverter to a solar inverter 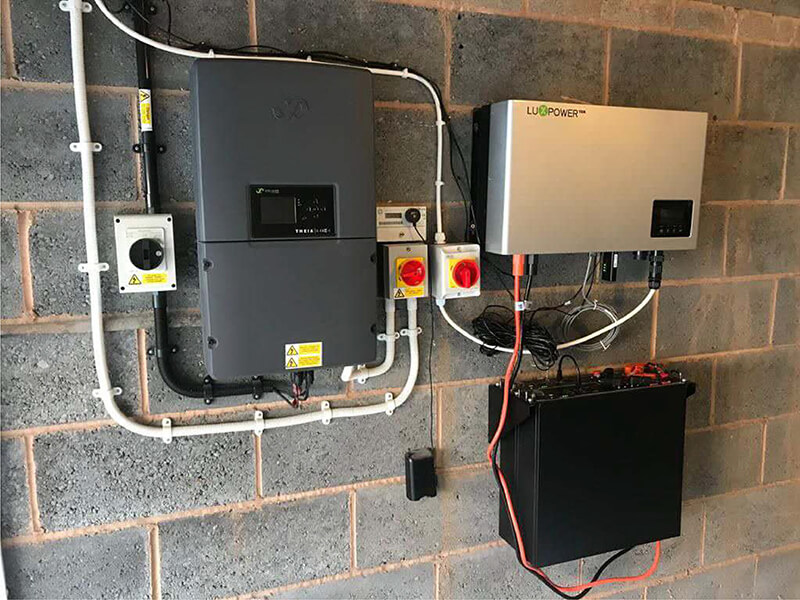 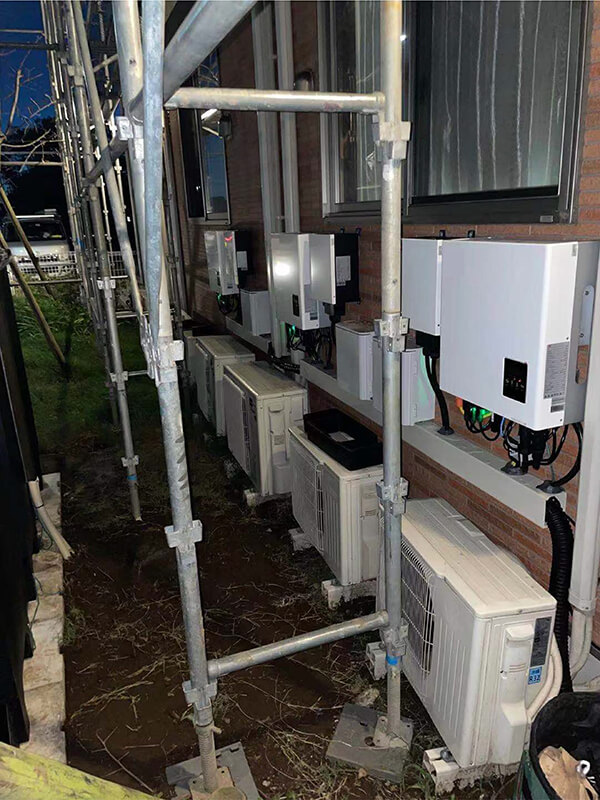 Why convert an existing inverter to a solar inverter?

Benefits of converting to a solar inverter

A solar inverter charger controller’s role is to regulate and manage the electricity generated from the solar panels using DC power. It is the connection between solar panels and the conventional inverter. Solar charge controllers can function using different technologies.
Based on these technologies, there are four main types of controllers. The first two are the most common ones we see. These different types are described below.

Difference between PWM and MPPT

How to choose a solar inverter charger controller

Overload protection is a crucial feature of the charge controller. The solar panel will create too much voltage for the battery to handle if there is no controller between it and the battery. The battery is overcharged as a result, which might cause serious damage. Overcharging the battery might also result in it exploding! We also recommend utilizing a circuit breaker or fuse in more extensive installations for further safety.

Solar panels only pump current in one direction through the battery. The panel may naturally pass some current in the opposite direction during the night. The battery may be slightly discharged as a result of this. The charge controller stops this from happening. This protects your solar charging system from being damaged.
When we buy a charge controller we can consider the following aspects:

Must take the method the panels are made and the quality of the materials used into account. A variety makes panels of producers, each with its quality, price, and efficiency. Vertically integrated solar panel producers have complete control over the entire manufacturing process. They strongly emphasize quality and make significant investments in research and development (R&D). Other companies construct panels but do not create their cells or invest in research and development. They require more workforce than robots to make, but they are the most cost-effective panels.
So when choosing your solar panel supplier, we need to review the buyer reviews. Also, go and investigate their manufacturing credentials. This will help us better understand this manufacturer’s credentials and customer satisfaction with its products.

This refers to the effect of heat on the operating efficiency of solar panels after installation. Since overheating solar panels accelerates their aging, the lower the percentage per degree Celsius, the better.

Although solar panels are not as expensive as solar inverters, if you want to minimize the cost, we still need to protect them. It is important to maintain solar panels to extend their life properly. We try to give them maximum exposure to the sun. But then they must be cleaned up frequently with dust and debris around them to keep them clean.

Solar panels come in all shapes and sizes as well as materials. Each material has its unique characteristics. We have to choose the best one for ourselves from it.
Polycrystalline silicon-based solar panels have become the best choice for residential installations because of their small footprint and high efficiency. And it also has a strong heat dissipation capability. That’s why it’s the top choice for many homes. Amorphous silicon panels are also available. It consumes the least amount of silicon but is less efficient. This material is suitable for people with low budgets.