Off grid solar systems are popular since they provide a green alternative to your home’s electricity demands. Solar panels are a cost-effective substitute for traditional power sources. However, deciding on the best off grid solar system to purchase might be difficult. You might not know where to begin when acquiring off grid solar power systems for the first time. Because there are so many possibilities, you should educate yourself about off grid solutions before making a decision. 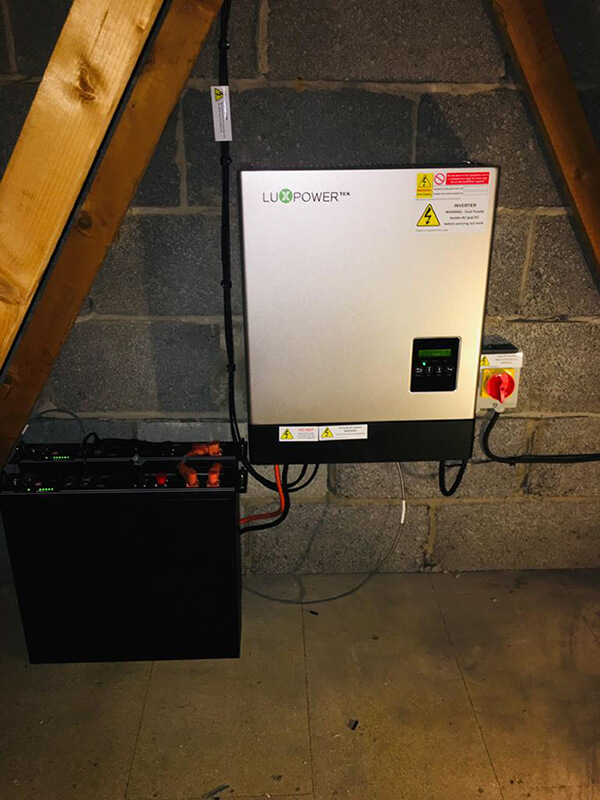 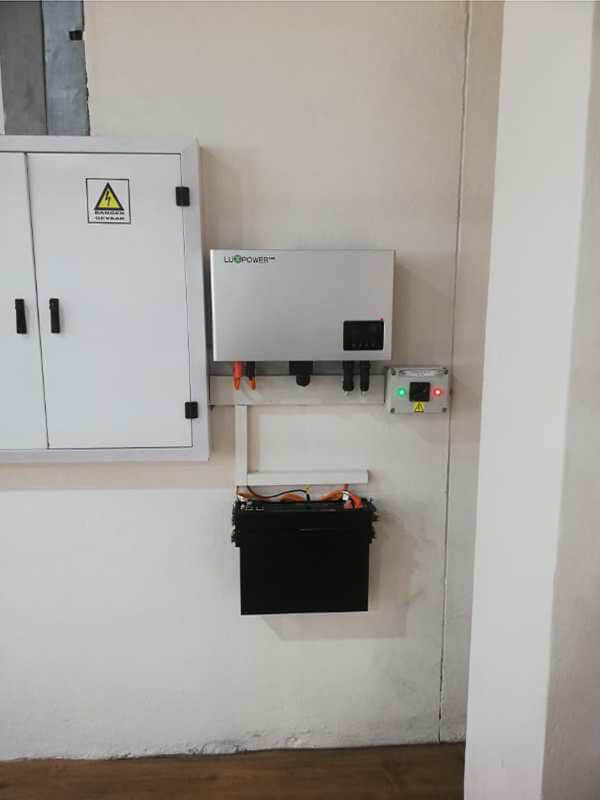 The main components of an off grid solar system

Customers wishing to acquire an solar off grid system have a wide range of options. This is because：

This blog contains our recommendations for the best off grid solar systems that meet every need.

Modern multi-mode inverters are capable of being coupled in both DC and AC modes. This results in a very safe and adaptable off-grid solar power system. Best Off Grid Solar System has a variety of charging options. It can allow for black start operation in the event of the main inverter failure, backup generator failure, or battery depletion.

Keeping the above in mind, the main battery is the most critical component of an off grid solar power system. Chargers are also known as multi-mode inverters. Because they can operate in either off grid or grid tied modes.

How to choose the Best Off Grid Solar System 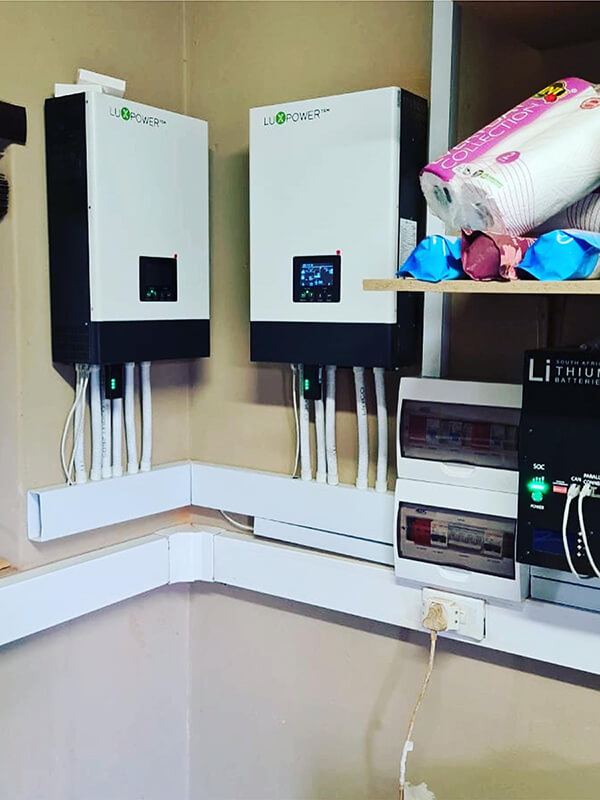 Power of the Best Off Grid Solar System

Fortunately, if you know what appliances you will be using, determining the size of your off-grid inverter is simple. Add the wattage from all your lights and appliances together to figure out how much power you will need.

even though most appliances operate at 120 volts. Assume your refrigerator requires 1,000 watts, your lights require 500 watts, and your phone and television require 200 watts. This totals 1,700 watts.In this case, we recommend that the inverter be at least 2,000 watts in order to give you some breathing room. (After all, you may be purchasing additional equipment in the future.)

What is the most popular size that we sell? 4kW first, then 8kW. Different models and brands are available in a variety of sizes, with the majority of them stackable for increased power output. 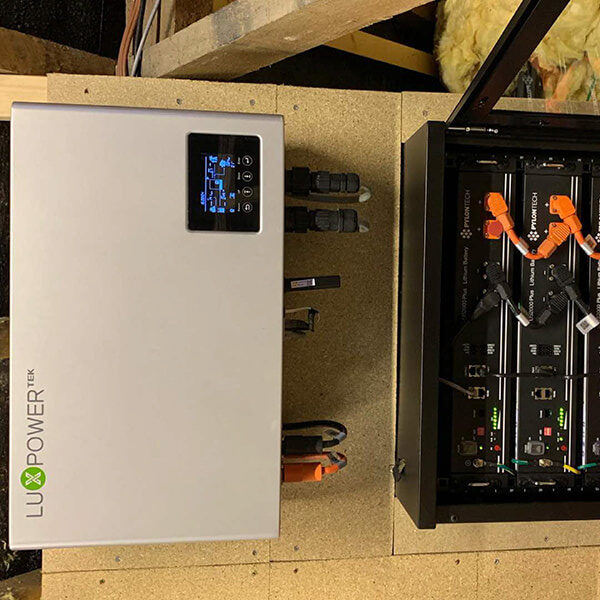 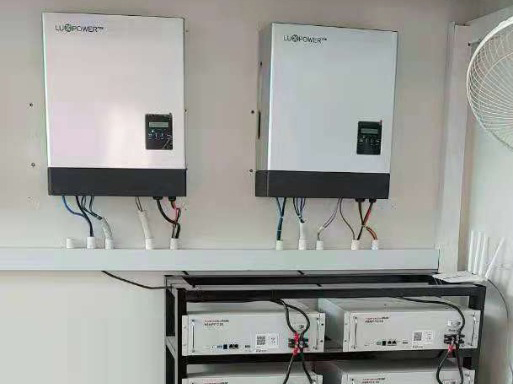 As a result, modified sine wave inverters may cause issues with certain pieces of equipment. Motors, pumps, and compressors become hotter and wear out more quickly. Certain sensitive equipment (such as computers) may break or cease to function. These solar off grid system inverters typically produce background noise on stereo systems and degrade the video and audio quality of some televisions.

Want to quickly tell the difference between the inverter total harmonic distortion (THD), rating. THD refers to power quality output. It will be listed on any inverter. Choose a pure sine wave inverter with a THD of 5% or less as a rule of thumb to avoid problems.

Technical specifications to consider for Best Off Grid Solar System

This is the amount of battery power that your inverter will deliver to your home under ideal conditions. The best peak efficiency rating is between 97 and 99 percent.

How much energy does your inverter use just sitting there? It goes without saying that you want it to be as low as possible.

What is the maximum amount of short-term overload that an inverter can withstand before “tripping”? Some appliances, such as water pumps or refrigerators, require up to two to three times the operating power to begin.

Off grid inverters are sensitive to high temperatures. If you intend to install the off the grid solar systems in a garage or a place affected by extreme temperatures. Please pay special attention to the temperature range.

Features of the Best Off Grid Solar System

Your inverter may require special features. Take a look at these:

A charger allows a backup alternator to charge your best off grid solar system. Most larger inverters have this feature. These are referred to as “inverter/chargers.”

Some off-grid inverters also have the ability to supply power to the grid.This feature is useful if the grid becomes available in the future or if you’re setting up grid-tied systems with battery backup.

A typical accessory is needed, but some inverters and charge controllers can handle it.

It’s also important to know the inverter manufacturer. Examine their track record and reputation. Off-grid inverters must be operational 24 hours a day, 365 days a year, for years at a time, so choose one from a reputable manufacturer. Off grid solar inverters in the United States require a variety of certifications to ensure safety and compliance.

The inverter in your home needs UL 1741 listed. UL 458 certification is required for mobile inverters used on boats and RVs. There are additional requirements for different applications such as UL1778 for uninterruptible electricity supplies and the KKKA-1822E standard to provide emergency services like ambulances.

For use in Canada use the CSA 107.1 standard. Outside of North America, use the international IEEE 1547.