Solar cells need inverters because the solar energy converted by solar panels is direct current. Our everyday appliances use AC power. The role of the inverter is to convert the input DC power into AC power. You may wonder if inverters are mandatory in solar cells? If you have the same question, let’s discuss the role of inverters in solar cells.

Why do solar cells need inverters?

Alternating DC and AC power is required in today’s world. While the grid can run on AC power, sensitive devices need a more direct source of electricity. Solar cells convert solar energy from the sun into DC energy. When small solar cells are linked together, the DC power capacity increases, and the solar panels’ output capacity releases.

Solar cells and inverters are used to power the AC devices in our homes. Solar panels placed in series generate a lot of DC electricity, then transmitted to an inverter. The inverter then transforms it from DC to AC. It also explains why inverters are required for solar panels.

A reverse power approach is provided by solar cells. They will most likely continue to suit the needs of goods like 12V batteries because they are already common. Converter programs can be advantageous and inefficient when seeking AC power, ranging from a single cell to a full-size solar panel.

Can AC solar cells work without an inverter? 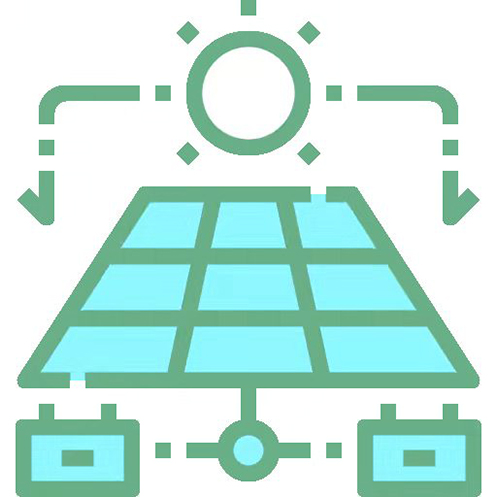 The inverter is one of the most important components in solar cells. It’s what turns the solar panels’ direct current (DC) output into alternating current (AC) power for usage on the grid. Household appliances, whether AC or DC, require power to function. You can skip the inverter aspect of the solar PV system if you solely use solar power for home appliances that require DC power.

Solar cells only generate DC electricity. DC voltage values of 12, 24, and 48 volts are the most prevalent. Solar panels will continue to operate without an inverter if you have DC-powered home appliances.

Note however that AC solar cells can work without an inverter.

However, depending on the requirements of your equipment, it may deliver different voltages, which could damage your equipment. It can also use solar energy to charge batteries in grid-connected solar cells. When there is no sunlight, it delivers AC electricity to your home. However, a charge controller is required to prevent the backup batteries from overcharging.

The sort of equipment you connect to the panel will determine whether or not you need an inverter. You can connect solar panels or batteries to a charge converter in addition to utilizing an inverter. This is known as an off grid setup.

Why are solar inverters important? 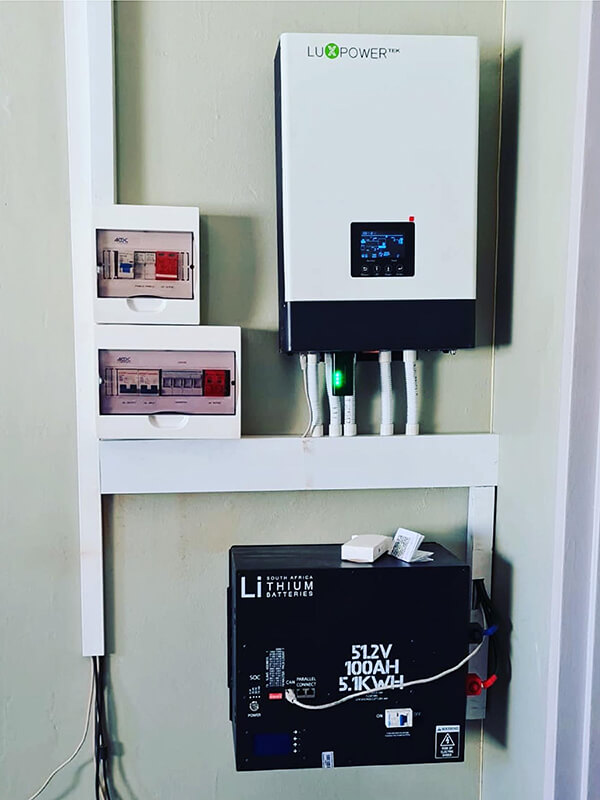 A solar inverter also guards against electrical risks and helps avoid damage from overloads and short circuits. If too much current runs through the system, solar panel inverters will shut down automatically until the situation is resolved. Installing a grid-connected solar power system protects your property from fires and other electrical problems because of this functionality.

Can solar cells be connected directly to an inverter?

You have various options if your system voltage is higher than the inverter.

How is the inverter connected to solar cells? 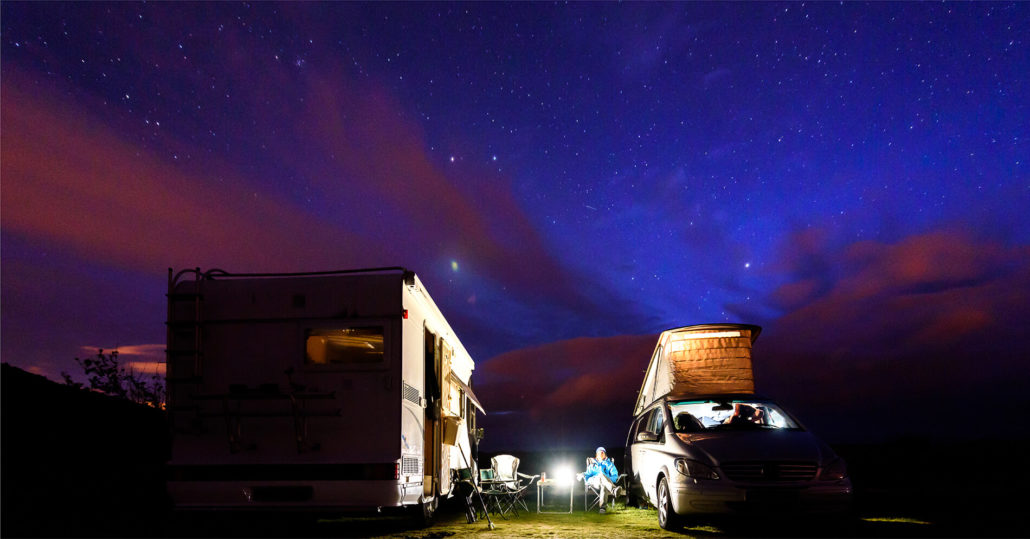 A battery or the grid can connect to a solar inverter. It’s also compatible with an alternator (you will need to ask the seller if it is operable). A hybrid or off grid inverter is what it’s called. This contributes to a continuous grid supply throughout the day and night. Even if the power goes off, the power will continue to be supplied for a while. If your system includes a battery bank, you’ll need a separate solar panel to inverter.

There are several types of home solar inverters on the market today, including:

The string inverter has been around for decades and is the most cost-effective choice. This is the most frequent and oldest form of inverter in use today. The inverter is prominently located on the side of the house. This installation of the solar power inverter facilitates later monitoring, repair or replacement.

It’s crucial to think about where you’ll put your solar inverter. Because keeping the inverter in good working order and extending its life means keeping it away from moisture, out of direct sunlight, and well ventilated. On the other hand, string inverters aren’t very good at maximizing solar output.

The string inverter and the power optimizer convert DC power to AC power. The benefit of this combination is that if a solar panel is partially shaded, the output of the full board is not reduced. The Power Optimizer also features system-level and panel-level monitoring capabilities and the ability to monitor each solar panel individually.

This allows you to diagnose any issues with solar production quickly.Because it requires an additional purchase of a power optimizer. It is a more expensive option for you who want to install a solar system. In addition, the power optimizer is placed on the back of the solar panel. This can make maintenance and replacement more complicated later on.

Directly from the back of each solar panel, microinverters convert DC to AC. Each microinverter is in charge of converting each panel. If a shadow falls on one of your panels, it will lower the output of that panel. However, the output of the other panels will not be affected.This is the priciest inverter on the market. This is a beautiful solution if you have shading issues on your roof. On the other hand, microinverters are located on the back of the solar panels. And because they are only accessible from the ceiling, they can make it more challenging to repair and replace.

What is a solar inverter charger?

Solar panels can function without an solar panel inverters. Because the panels produce DC solar energy, items that require AC may be incompatible. However, this can lead to damage to equipment and other components. That is why inverters are still very much present in ac solar cells. When buying a solar panel system for your house or company, ensure sure it includes an inverter.